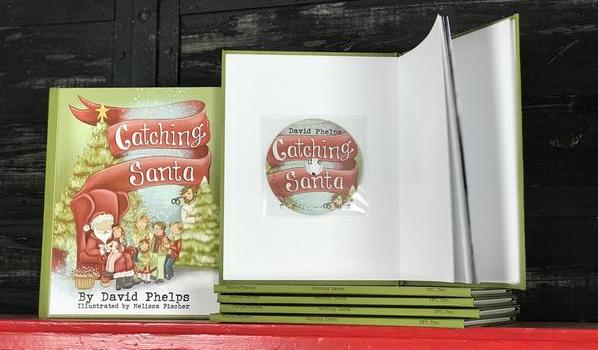 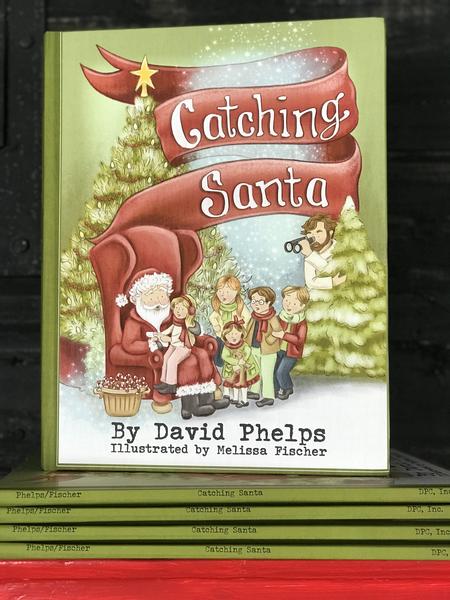 Catching Santa is David’s second children’s book based on his beloved song by the same title.  The song was first recorded on his live DVD, It Must Be Christmas.

Follow the outrageous story as a father tries to fulfill his dream of finally catching Santa! Follow him as he gathers spy gear, plans traps, and tries to outsmart the North Pole FBI!

The 30 page, fully illustrated, hardback book comes with a new studio recording CD of the song and a code and cipher card with a special message for your child!  Read with your child or let them follow along with the recording.  It’s sure to get the whole family into the holiday spirit!